Civil Service Commission uses cookies to make the site work better for you. Some of these cookies are essential to how the site functions and others are optional. Optional cookies help us remember your settings, measure your use of the site and personalise how we communicate with you. Any data collected is anonymised and we do not set optional cookies unless you consent. 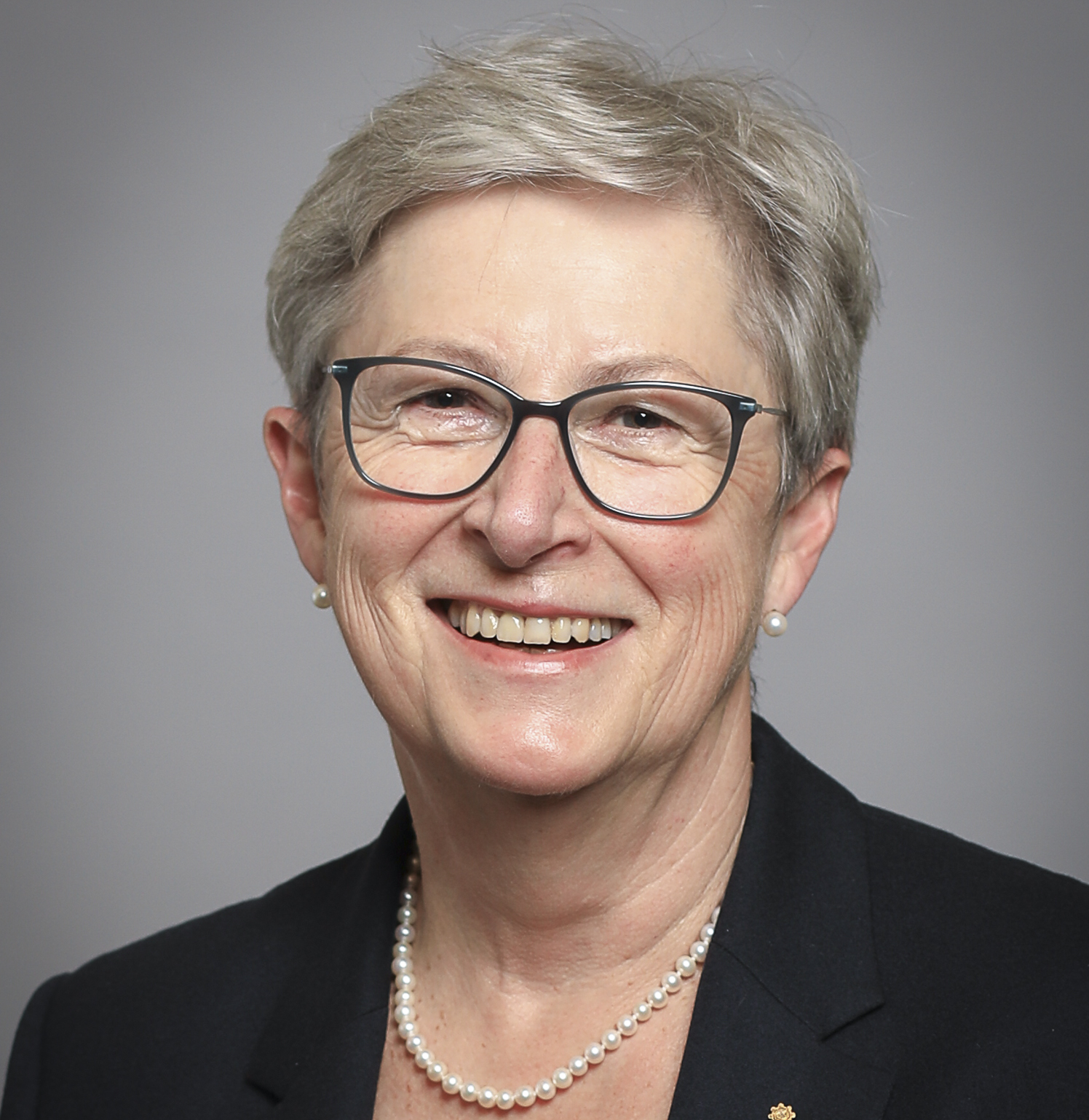 Rt Hon Baroness Gisela Stuart of Edgbaston
Baroness Stuart served as a Labour Member of Parliament from 1997 until 2017. During her twenty years in Parliament, she worked as a government minister in 1999-2001, sat on the Security and Intelligence Committee and chaired Vote Leave in 2016.

From 2017, Baroness Stuart has contributed to public life with non-partisan roles. This includes roles at the Royal Mint, Birmingham City University and as the lead Non Executive Board Member at the Cabinet Office. Baroness Stuart now sits as a Crossbench Peer where she operates independently, outside of a party-political framework.

She was appointed as First Civil Commissioner on 3rd March 2022. 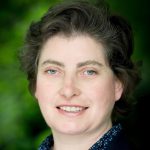 Rosie Glazebrook
Rosie chairs the Copyright Licensing Agency and its associated company Publishers’ Licensing Services. She is also a Council Member, General Optical Council and chairs a NHS Research Ethics Committee and is a Member, BSI’s Standards Policy and Strategy Committee. Her previous Board/Non-Executive Director positions include the Food Standards Agency and in NHS, regulatory and commissioning bodies.

Rosie has held commercial positions in the private sector in media, publishing and health data organisations.

Rosie was appointed as a Civil Service Commissioner on 1 June 2017. 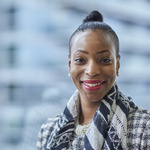 In 2011 she co-founded A Very Good Company (AVGC), a global social innovation agency that worked with brands to drive social change. Natalie is also a board member of the Old Oak and Park Royal Development Corporation (OPDC).

Natalie was appointed as a Civil Service Commissioner on 1 June 2017. 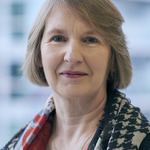 June Milligan
June has extensive experience as a senior civil servant, her last role was Director General Local Government and Communities and Board member in the Welsh Government. She has also held roles as a diplomat and as Head of Department at the Foreign and Commonwealth Office. She is currently a member of the Court of the University of Glasgow and was, until May 2019, an Equality and Human Rights Commissioner.

June's areas of interest and expertise are people-centred: in leadership, diversity, governance and ethics.

June was appointed as a Civil Service Commissioner on 1 June 2017. 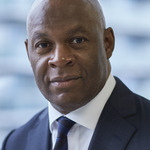 Joe was appointed as a Civil Service Commissioner on 1 June 2017. 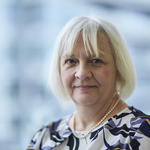 Jane Burgess
The majority of Jane’s career has been in the private sector; and she was formerly Partners’ Counsellor and a main Board director at John Lewis Partnership. She is currently a lay member of the House of Commons Committee on Standards and an ordinary member of the Competition Appeal Tribunal.

She has extensive experience of senior executive recruitment and enabling people to have their voice heard.

Jane was appointed as a Civil Service Commissioner on 1 October 2017. 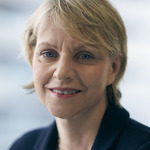 Margaret Edwards
Margaret has held senior roles in the public sector, including Chief Executive roles in the NHS, and as a Director General in the Department of Health. She then had a successful career with Mckesson International. Currently Margaret is Chair of the Civil Service Pension Board, and previous Non-Executive roles had included Chair of the National Oversight Group for the High Secure Hospitals, member and interim chair of the Senior Salaries Pay Review Board and an NED role with the Government Internal Audit Agency.

She has a track record of designing and delivering public sector reform and delivering national targets. She is particularly interested in aligning individual and corporate objectives and the design of total reward packages.

Margaret was appointed as a Civil Service Commissioner on 1 October 2017. 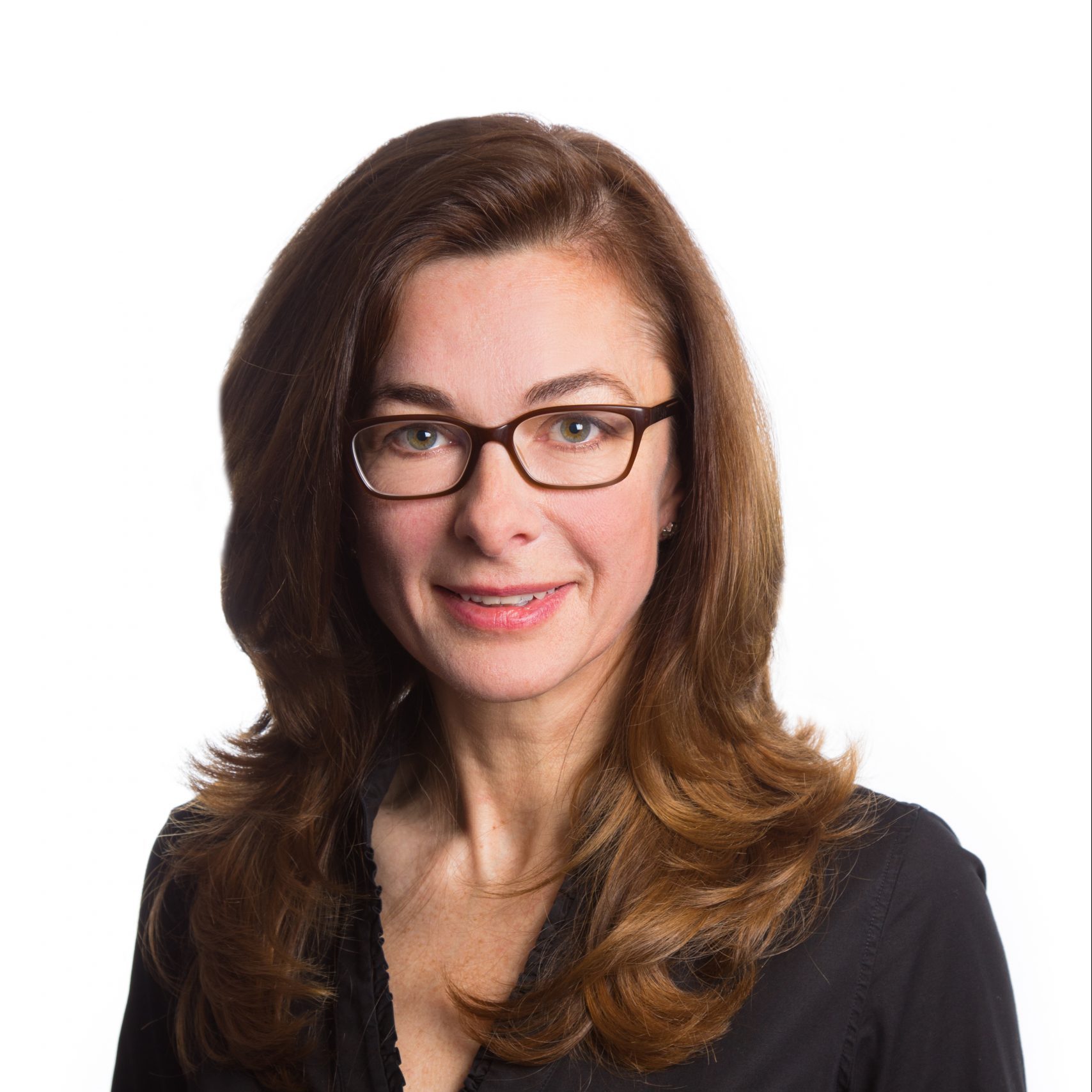 Sarah Pittam
Sarah Pittam is an Independent Non-Executive Director specialising in the education sector. She is a Non-Executive Director of Bourne Education Trust and was appointed to the Department for Education’s Register of External Experts in 2019. She previously served as a Conservative Local Authority Councillor in the London Borough of Hammersmith and Fulham between 2006 and 2010.

Sarah was appointed as a Civil Service Commissioner on the 1st of October 2021. 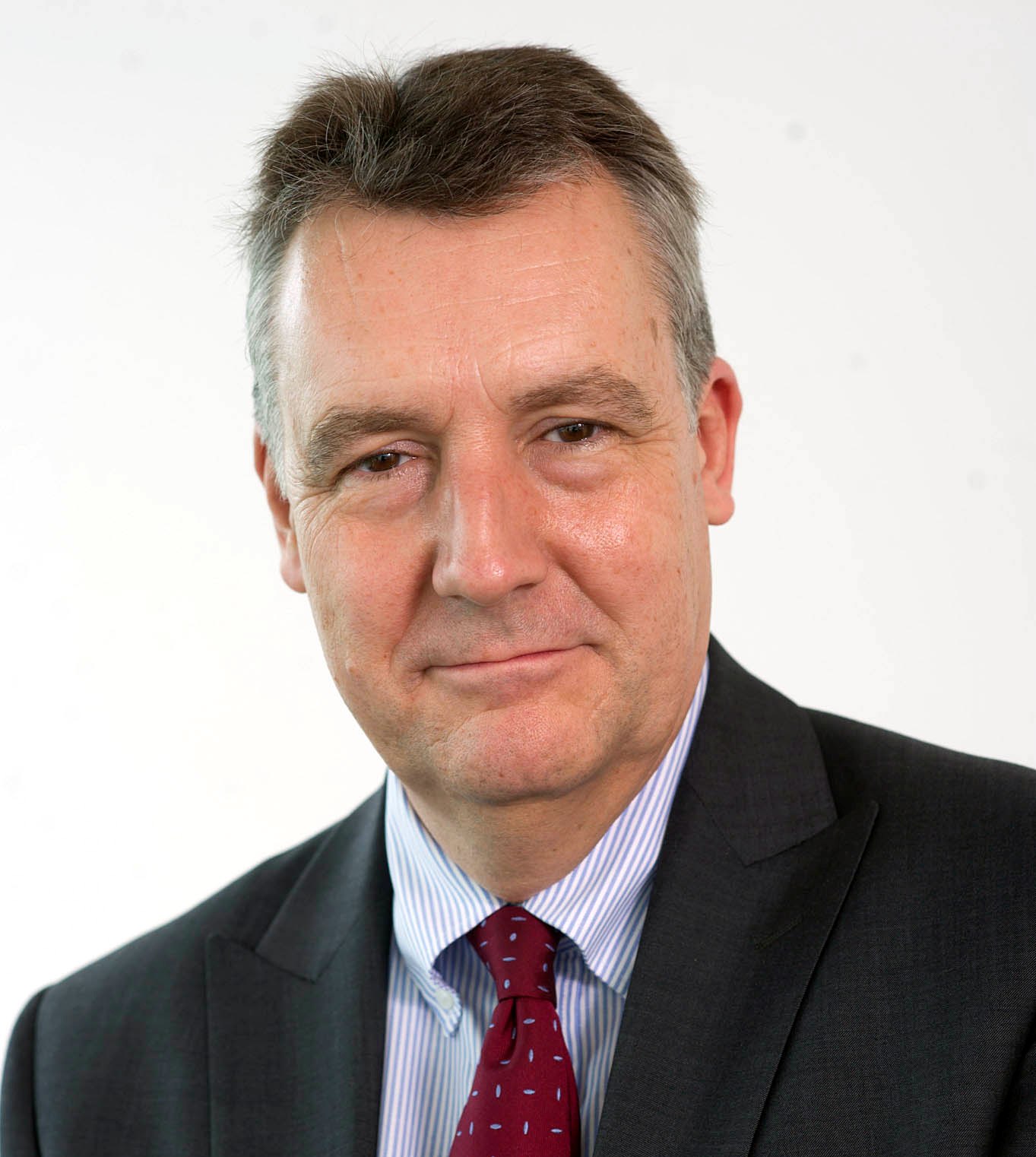 Martin Spencer
Martin has a background in economics, technology consulting, business transformation and business leadership. Most recently Martin was Senior Vice President at NTT DATA, a global IT services business that delivers some of the world’s largest digital infrastructure and transformation projects.

Previously, Martin has held UK and European leadership roles with Capgemini and KPMG Consulting. Martin was also a director at Detica, the international business and technology consulting firm specialising in data analytics and information intelligence.

Martin is a Non-Executive Director at the NHS Counter Fraud Authority, Companies House, Ofsted and the Serious Fraud Office. Martin was appointed as a Civil Service Commissioner on 1st October 2021. 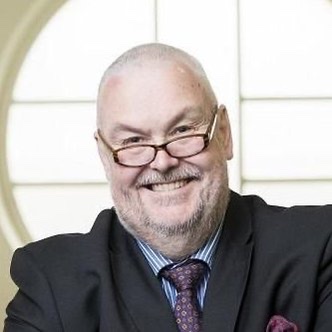 Paul was appointed as a Civil Service Commissioner on the 1st October 2021. 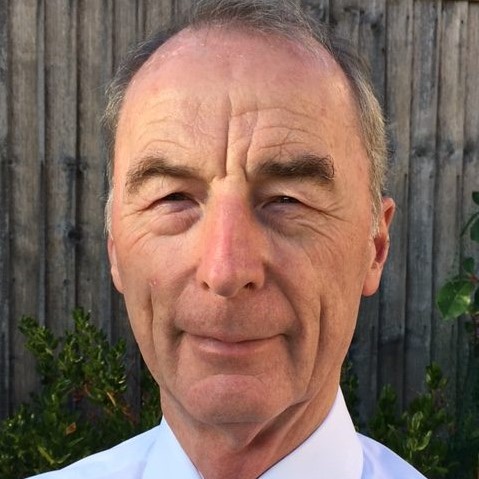 Paul Kernaghan
Paul Kernaghan CBE, QPM is retired from an extensive career in the police, which culminated in a 9 year tenure as Chief Constable of Hampshire Constabulary (1999-2008). Following his retirement in 2008, he served throughout 2009 as the Head of Mission for the European Union Co-ordinating Office for Palestinian Police Support. He was appointed as the first ever House of Lords Commissioner for Standards in June 2010, a role which he held until 2016. He was the Judicial Appointments and Conduct Ombudsman (2016-2021).

Paul was appointed as a  Civil Service Commissioner on the 1st of October 2021.
Accessibility StatementCookie PolicyPrivacy NoticeTerms and Conditions